Of local note: Gunn’s Granville is honored at state track 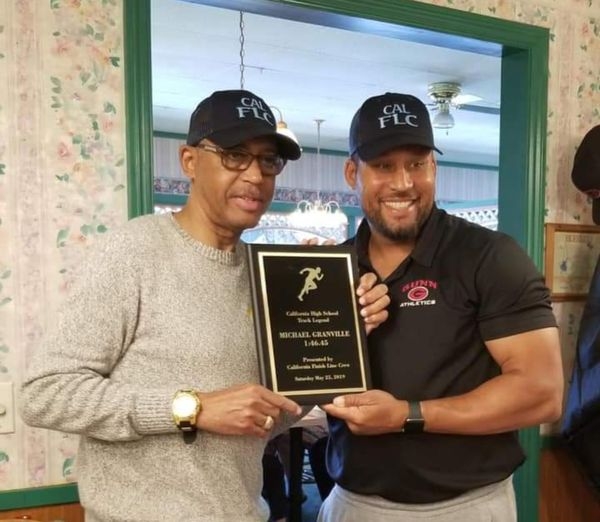 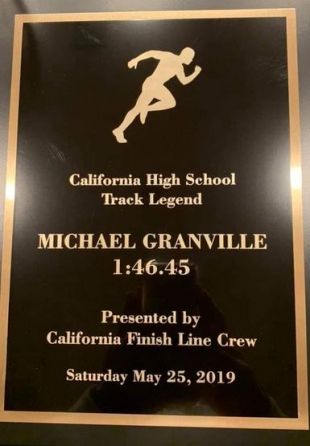 Gunn track and field coach Michael Granville was a little reluctant to boast about a honor he received while at the state high school meet at Buchanan High in Clovis last weekend. So we’ll do it for him.

It was a celebration of his national high school record in the 800 meters.

Running for Bell Gardens High School set the record of 1:46.45 during trials of the 1996 California State Meet at Cerritos College in Norwalk.

He was given a plaque to commemorate the record, which he still holds, at a breakfast meeting of the group.

He was also honored over the stadium’s loudspeaker system before the start of the boys 800 meters at Buchanan High.

A video of the recognition in the stands can be found on Granville’s vimeo page.